The Bibi Trial Begins. A Guide to the Trials of Israel’s Prime Minister. 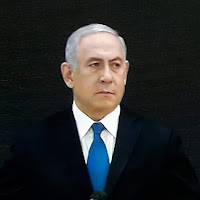